Who Is Melody Fuller? 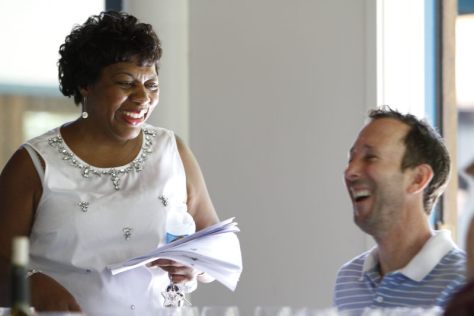 Melody Fuller: Food, travel, and wine Writer and Organizer of Oakland Wine Festival (OWF) is a one woman powerhouse. A native of Oakland and the daughter of entrepreneurs, she came up with the idea for the festival last year.

“It changed everything for me,”

Fuller’s wine epiphany came early: “ I had my first sip of Champagne to celebrate my parents’ first store opening.” Although she didn’t know what Champagne was at the time, Fuller knew what she was drinking was special. She has treated it as a special occasion and now regular libation ever since.

Her first trip to France was to pay a visit to first growth Mouton Rothschild. Although she traveled on a shoestring budget, Fuller says her hosts welcomed her graciously, treating her like royalty, a far cry from her first experiences visiting Napa. “It changed everything for me,” says Fuller. In a way though, Fuller has now squared the circle. As she recalls, when she shared her idea for Oakland Wine Festival with Michael Silacci of Opus One, he responded, “I’m behind you” without hesitation. 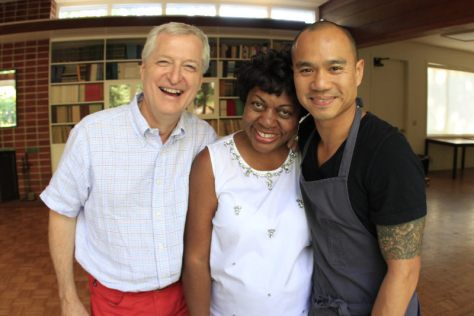 “Weekends were for eating.”

Despite its name, Oakland Wine Festival also prominently showcases some of the city’s top chefs. Where does Fuller’s passion for writing about and sharing good food come from? She credits her maternal grandfather, Mr. Savage Levi Parker: “He did farm to table cooking before it was a thing.” There were “Friday fish fry feasts” featuring fish he caught in Berkeley, Sunday dinners, and so many other food celebrations. Fuller says she didn’t fully realize until much later what an impression those weekends and times full of love, fun, food and excitement gathered around her grandfather’s table had made. 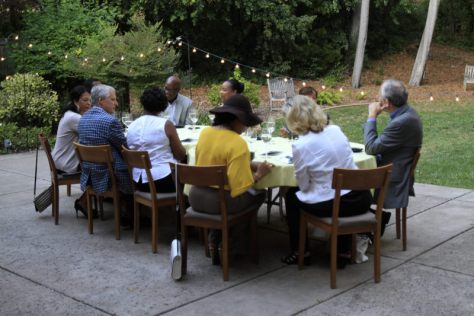 Fuller is at work on a memoir entitled The Table. She doesn’t yet have a completion date in mind, but feels that in a sense OWF is an embodiment of The Table’s ethos: beautiful wine and food in a convivial setting.

With Oakland’s increasing profile on the foodie circuit, Fuller’s message to those who want to learn more about its rich culinary history is to do their research of its food and wine legacy. She believes many of today’s chefs and wine professionals stand on the shoulders of those who came decades before them. “I want them to know that they, like me, stand in shoes that take hard work to fill.” 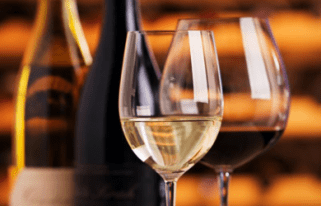 I am an independent professional wine, food, and travel writer. I write books, white papers, articles, and I engage in exciting publishing opportunities to educate, inform, and entertain.

I am a wine educator leading  monthly classes and clubs through wine regions both near and far.

For many years, I traveled locally and around the world learning about wine, food, meeting vintners, and building relationships one sip at a time.

I filmed my first TV show at Pebble Beach Food and Wine.

For two years I was invited attendee of The Symposium for Professional Wine Writers at Meadowood Napa Valley.  This is a tremendous honor and high recognition of the work that I do.   On the eve of the 2014 Symposium, I was having dinner with a dear friend in St. Helena.  My professor, aka, Mr. Robert M. Parker Jr., who was just one table away, was dining with friends as well. He and I had a delightful conversation about the days to come. I capped our evening by correctly opening and pouring my friend’s wine for him and by accurately blind guessing the four wines he and his companions were enjoying.

I am a wine educator, leading a couple of monthly wine tasting clubs and simply being a friend and taster at another wine club that meets every other month.

I look forward to your continued support of the Oakland Wine Festival!

Special Note:  To support the launch of our Exceptional Vine Initiative, The Oakland Wine Festival plans to salute our Five Years and to celebrate our new focus to bring youth and young adults into the industry. We look to hold an elegant event in 2020. Oakland Wine and Food Society Memberships help support our work and will provide you with special recognition at our 2020 event. Join Now!